In a previous e-communication, we reported that the Financial Crimes Enforcement Network (FinCen) of the U.S. Treasury Department had established a temporary program that required new disclosures by title insurance companies. The program is part of FinCen’s effort to gather data that will assist law enforcement agencies in combating money laundering in cities where high-end real estate acquisitions have become increasingly common. Under this program, title insurance companies must disclose the identities of the individuals behind shell companies (including limited liability companies, corporations and partnerships) that buy high-end residential properties (one to four family dwellings, condominium units or cooperative units) located in specified jurisdictions in “all cash” sales, which includes sales that are made without a bank loan or similar financing.

Initially this program covered properties in Manhattan and Miami-Dade County only, but on July 22, 2016, FinCen extended the scope of this program to require such reporting for transactions in the Boroughs of Brooklyn, Queens, the Bronx and Staten Island in New York City; San Francisco, San Diego, San Mateo and Santa Clara counties in California; San Antonio, Texas; Broward and Palm Beach counties in Florida.

As noted in our e-communication referred to above, the program requires the reporting of the identities of the ultimate beneficial owners of 25% or more of the direct or indirect equity or beneficial interests in the purchasing entities. This reporting requirement applies only when a portion of the purchase price is paid by currency or monetary instrument, which includes cash, cashier’s cheque, certified cheque, personal cheque, traveller’s cheque, money order or virtual currencies. The reporting requirement does not apply if the purchase price is paid entirely by wire transfer or if no title insurance company is involved.

As pointed out above, the reporting obligation is only on the title insurance company, if any, that is involved in the transaction. There is no reporting requirement for residential real estate purchases that do not involve title insurers, such as many purchases of cooperatives. The title insurance company is required to request additional information about the ultimate beneficial owners of the purchasing entities, including driver’s licences, passports or other identifying documentation. The insurer may reasonably rely on the materials and information provided by the parties.

We note that the new lower threshold for the reporting requirements in effect will cover virtually all residential transactions in New York City that are not externally financed and that involve title insurers.

As is currently the case, the information regarding beneficial owners being reported to FinCen will not appear in any public records or databases, but it will be available to the federal government. 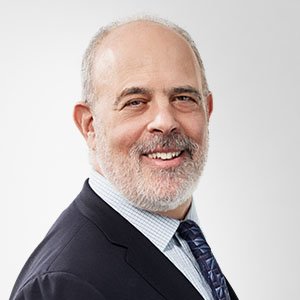 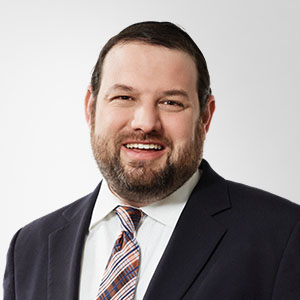