The Cluster Munitions Act prohibits the use, development, production, acquisition, possession, import or export of cluster munitions, explosive submunitions and explosive bomblets (collectively, “cluster munitions”), as well as the foreign movement thereof for purposes of transferring their ownership and control. It also prohibits attempting to commit, or aiding, abetting, counselling or conspiring to commit, such a prohibited act and providing assistance after a prohibited act.

1.The Convention will enter into force internationally with respect to Canada on September 1, 2015. 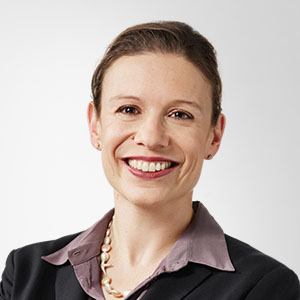 Apr. 23, 2020 - BDC Capital (BDC) announced on April 9, 2020, that it is launching the BDC Capital Bridge Financing Program, an investment matching program designed to support Canadian startups impacted by COVID-19. The program will allow BDC to match up to an aggregate of $150 million in current financing...