The Federal Court (FC) recently authorized the Canada Revenue Agency (CRA) to issue an “unnamed persons requirement” (UPR) to Coinsquare Ltd. for information and documentation relating to users of Coinsquare, a cryptocurrency exchange operating in Canada. This UPR is part of an on-going CRA project, led by the CRA’s specialized “Cryptocurrency Section” of the CRA’s Digital Compliance and Audit Support Division, which, according to publicly available information from the Canadian government, may have up to seven team members. The project is aimed at taxpayers who have failed to properly report income from cryptocurrency transactions. This large scale audit may affect not just those taxpayers who intentionally did not report income from cryptocurrency transactions, but also those taxpayers who unintentionally failed to report such income – even if the omission occurred years ago.

Canadian income tax and sales tax legislation provides that the CRA, with FC authorization, can require any person to provide information and documentation relating to a group of “unnamed persons,” provided that (i) the group of persons is “ascertainable,” and (ii) the requirement is made to verify compliance by the person or persons in the group with income tax or sales tax legislation.

The FC order (Coinsquare Order), dated March 19, 2021, relates to Coinsquare users who fall into at least one of the three following categories (Coinsquare Users):

The CRA indicated that it would use the information gathered to determine whether Coinsquare Users have filed required income tax returns, payroll remittances and GST/HST returns, as well as to ensure that profits earned by the Coinsquare Users engaged in cryptocurrency businesses were properly reported as business income. This suggests that the CRA will be analyzing Coinsquare Users’ trading patterns to determine whether they were engaged in a trading business. The CRA also indicated that it would assess whether Coinsquare Users duly collected GST/HST, suggesting it would treat cryptocurrencies occurring prior to 2018 as being subject to GST/HST, notwithstanding proposed amendments to the GST/HST treatment of cryptocurrencies exempting them from sales tax (which are discussed in more detail here).

The CRA’s representations to the FC suggest that, given the general anonymity of cryptocurrencies, UPRs aimed at online cryptocurrency exchanges and other third parties will be an important tool in cryptocurrency audits in the future. Though it is possible to contest UPRs at the stage of FC authorization, it may be preferable to limit the scope of the CRA’s information request through proactive negotiations with the CRA. 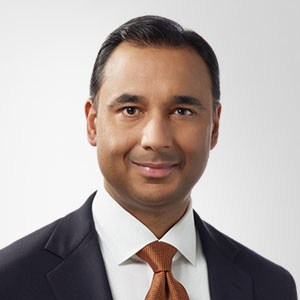 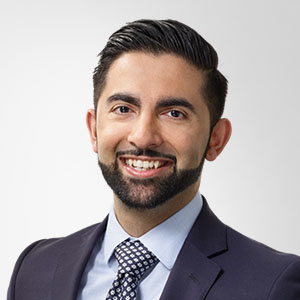 Aug. 18, 2022 - The Inflation Reduction Act of 2022 (Act), which was signed into law on August 16, is intended to fight inflation and address climate change. The Act provides for over $360 billion in energy- and climate-related investments, including the expansion, extension and creation of numerous...