A press release published by Revenu Québec earlier today extends the filing deadline to the later of the following dates:

No bill has yet been introduced, and so it may be several months (or even longer) before any legislation is enacted.

This is a welcome announcement, as it will allow taxpayers to better understand the scope of the proposed rules and to meet their tax filing obligations based on actual law rather than a brief and vaguely worded information bulletin. In addition, a prescribed form will likely have been released by the time the bill is enacted, which should simplify the disclosure process. 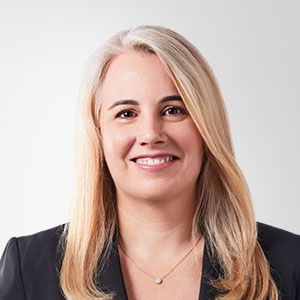