From a lender’s perspective, perfection of its security interest in collateral by control provides stronger protection than perfection by registration. A security interest perfected by control will generally prevail over other interests in the same collateral, including even a prior security interest perfected by registration. However, in Ontario, securities and other investment property constitute the only collateral over which a lender can take control. Ontario’s Personal Property Security Act (PPSA) does not currently provide for perfection by control of security interests in cash collateral accounts, unlike the Uniform Commercial Code (UCC) in the United States. The rights of a bank account holder are classified as “accounts” under the PPSA (whereas under the UCC, “deposit accounts” are a separate type of collateral). A security interest in accounts can be perfected only by registration. This has presented a long-standing disadvantage for both lenders and borrowers, particularly in multijurisdictional financings in which lenders cannot simply replicate in Ontario the security taken in the United States. While blocked account or control agreements provide a partial solution in practice, they are not feasible for derivatives transactions. In collateralizing derivative transactions, parties have resorted to workarounds like using an English-law credit support annex that provides for a transfer of title to the posted collateral rather than the grant of a security interest.

In 2012 the Ontario Bar Association (OBA) presented a very detailed report to the Ontario government recommending that the PPSA be amended to provide for perfection by control of security interests in cash collateral accounts. In general, the OBA report followed the UCC model, creating a broad definition of “financial account” that included all types of deposit accounts and other cash collateral taken by a bank or other financial institution; these accounts would include operating accounts as well as blocked accounts (and exclude only consumer accounts). Control of a financial account could be taken in one of three ways: by (i) a tripartite control agreement between the debtor, the secured party and the bank where the account was maintained; (ii) the secured party itself being the bank; or (iii) the secured party itself being the account holder.

Although the OBA report provided precise language for the proposed amendments, as well as the policy reasons supporting the change, these recommendations have not yet been acted on. It appears that a major sticking point has been that the proposal was perceived as derogating from the PPSA priority of deemed trusts of pension contributions under Ontario pension legislation over a security interest in accounts. Protection of pension funds in insolvencies has been a contentious issue, particularly since the 2013 Indalex decision of the Supreme Court of Canada, which held that a court-approved debtor in possession financing under a Companies’ Creditors Arrangement Act plan had priority over such a deemed trust.

In 2016 the Ontario government established the Business Law Advisory Council (Council) to review Ontario’s corporate and commercial statutes and advise the government on priorities for reforming them. One reason for creating such an independent and credible body may well have been precisely to address the problem of reform proposals otherwise stagnating in the governmental and legislative process. The Council has lost no time in presenting an initial set of recommendations, one of which is a compromise solution to amend the PPSA so as to enable security interests in cash collateral to be perfected by control, while protecting the priority of deemed trusts other than in derivatives transactions. The Council’s report notes:

The need for reform of the cash collateral regime took on greater urgency in September 2016 when the federal Office of the Superintendent of Financial Institutions’ (OSFI) Guideline E-22 — Margin Requirements for Non-Centrally Cleared Derivatives (the OSFI Guideline) took effect for the largest and most systemically important financial institutions, with similar requirements for smaller institutions to be phased in over the next four years. In fulfilment of Canada’s G-20 commitments and consistent with U.S. and international standards, the OSFI Guideline requires counterparties to non-centrally cleared OTC derivatives to post initial and variation margin as security for their obligations. Although margin need not be in the form of cash, it is expected that as sources of other forms of collateral (such as high-grade marketable securities) are exhausted due to increased demand, cash will become an increasingly important alternative.

The Council report recommends that the PPSA should be amended to enable security interests in cash collateral to be perfected by control (in addition to registration), thereby assuring secured parties a first priority security interest in such collateral, but that the definition of “account” be amended to preserve the priority of pension fund deemed trusts with respect to all deposit accounts except those that function as collateral for derivatives transactions. Derivatives would be defined by reference to the Bankruptcy and Insolvency Act definition of “eligible financial contracts.” Unlike the OBA report, however, the Council report does not suggest precise statutory language to implement its proposal. It may be inferred that apart from the specific compromise suggested to protect the priority of deemed trusts, the Council and the stakeholders it consulted supported the approach taken by the OBA report and the PPSA amendments it proposed.

Although this compromise is not ideal from a lender’s perspective, if enacted by the government it would represent a significant advance over the current law in Ontario. 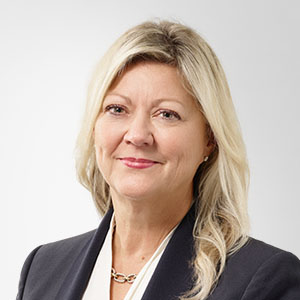 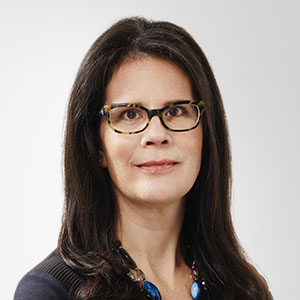 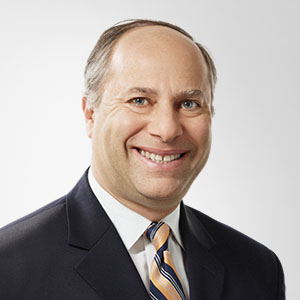