The AMP was created in response to the first recommendation of the Charbonneau Commission after An Act to facilitate oversight of public bodies’ contracts and to establish the Autorité des marchés publics was enacted on December 1, 2017.

The first president and CEO of the AMP, Me Denis Gallant, assumed his duties on July 25, 2018 (press release issued in French only). Since then, the AMP has had the mandate to work with the secretariat of the Conseil du trésor to establish the operating rules of the système électronique d’appel d’offres du Gouvernement du Québec (SEAO), the government’s online public calls for the tender system. Previously, the operating rules of the SEAO had been set solely by the secretariat of the Conseil du trésor.

On January 25, 2019, the following changes came into effect:

The following additional changes will come into effect on May 25, 2019:

It is still too early to determine the impact on the authorization process of the transfer to the AMP of the responsibilities that, until now, had been handled by the AMF. However, the new powers conferred on the AMP could affect the speed of the public contract tendering and awarding processes. During a press conference on January 23, 2019, Me Gallant stated that the call for tenders and awarding processes for public contracts could be slowed down as a result of the provisions regarding complaints to the AMP coming into force on May 25, 2019. 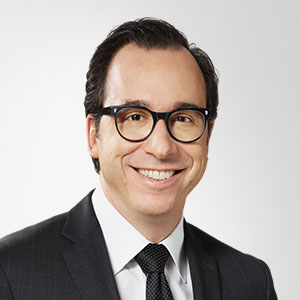 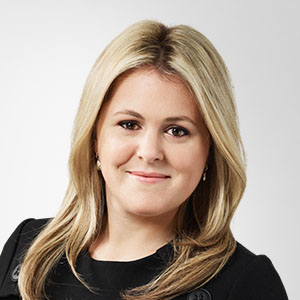 May 25, 2020 - The COVID-19 pandemic has resulted in the imposition of safety measures by governments around the world, including that in Canada, to protect the health of their citizens. Similarly, businesses have imposed safety measures to protect their employees. These measures include restrictions on...

May 22, 2020 - Across the globe, courts are rapidly adapting their practices and procedures in response to the COVID-19 pandemic. In a number of jurisdictions, hearings have been adjourned; procedures and timelines for filings have been amended; and limitation periods have been suspended. We have summarized...