In Demers c R, 2019 QCCA 518, the Court of Appeal of Québec acquitted the appellant, who had previously been convicted by the Court of Québec on the basis of evidence obtained as a result of an illegal search and seizure. The Court of Appeal held that, when the affidavit filed to support an application for a search warrant contains substantial inaccuracies that demonstrate gross negligence on the part of the investigators, their good faith can no longer be presumed.

In this particular case, the affiant, a police officer, had signed a lengthy affidavit (known as an Information to Obtain or ITO) to support an application to obtain a warrant to search the appellant’s residence. A search warrant was ultimately issued by a judge. Evidence collected during the search and seizure that was subsequently executed by the police was essential to convicting the appellant.

The trial judge found that several allegations in the affidavit were inaccurate, incomplete or simply misleading. Thus, he considered that the seizure was unreasonable and illegal because there was insufficient evidence to give rise to a search warrant for a private residence and only “suspicions” existed with respect to the appellant. When reviewing section 24(2) of the Canadian Charter of Rights and Freedoms, the trial judge determined that the impact of the violation on the accused’s rights weighed in favour of excluding the evidence, while the societal interest in having the case heard on the merits weighed in favour of admitting it.

Crucially, the trial judge held that the seriousness of the state’s infringing conduct did not justify excluding the evidence, basing his reasoning on his finding that the affiant had not acted in bad faith.

The Court of Appeal found that the trial judge erred in limiting his analysis to the good faith (or lack of bad faith) of the affiant, without adequately considering the seriousness of the conduct of the officers. Although the testimony of two police officers upon whose reports the affiant claimed to have relied revealed the inaccuracies of the affidavit, the affiant was not called to testify. In summary, the trial judge assumed that the affiant had not acted in bad faith, despite lack of positive evidence to that effect. In contrast, the Court of Appeal found that the bad faith demonstrated by the numerous inaccuracies in the affidavit was serious; far from being a minor or inadvertent violation, the officers’ conduct amounted to gross negligence.

Because of the multiple, significant inaccuracies in the affidavit, the Court of Appeal found that the evidence did not allow the trial judge to simply presume that the police officers had acted in good faith. In these circumstances, the Court of Appeal concluded that the seriousness of the state’s infringing conduct weighed in favour of excluding the seized evidence. Thus, the correct balancing of the various factors should have led the trial judge to exclude the seized evidence and, as a result, to find the appellant not guilty.

Demers is important because it establishes that, where police officers or other agents of the state commit serious violations of their obligation to set out the facts fully and frankly in an affidavit (ITO), their good faith cannot be presumed; it must be demonstrated. 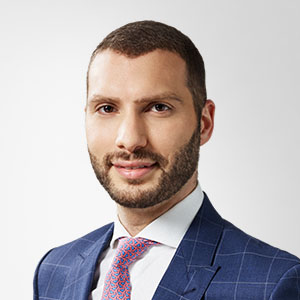 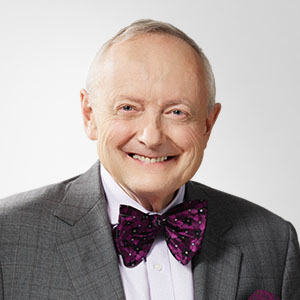 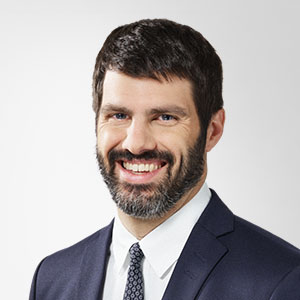 Oct. 30, 2020 - Across the globe, courts are rapidly adapting their practices and procedures, initially in response to the COVID-19 pandemic and now to the gradual resumption of activities and easing of restrictions. As Canadian provinces gradually move toward reopening, courts have also begun to reopen their...