In the recently released joint reasons of the Ontario and Saskatchewan securities commissions in In the Matter of Aurora Cannabis Inc. in respect of the unsolicited takeover bid by Aurora Cannabis Inc. for all the shares of CanniMed Therapeutics Inc., the commissions considered when a bidder and target company shareholders might be considered “joint actors.” Read our previous communications on this case from January 3 and March 20.1

The finding of a joint actor relationship would have had significant negative consequences for the bidder, among them the exclusion of the locked-up shares in determining whether Aurora satisfied the statutory 50% minimum tender condition, and the recharacterization of Aurora’s bid as an insider bid subject to the valuation and other requirements of Multilateral Instrument 61-101, Protection of Minority Security Holders in Special Transactions.

The takeover bid rules state that an agreement or understanding to tender securities to a bid does not, in and of itself, lead to a determination of acting jointly or in concert. The statute does not distinguish between hard and soft lock-ups, and the mere fact that the commitment to tender is “hard” did not allow the commissions to conclude that the Locked-Up Shareholders are joint actors with the bidder.

The securities commissions considered the effect of the presumption that persons who intend to exercise voting power together by virtue of an agreement, commitment or understanding are joint actors and concluded that the presumption can be rebutted when voting rights are tailored to be consistent with, and otherwise support, permissible commitments to tender securities to a bid. On these facts, the securities commissions noted that the effect of the lock-up agreements would have been substantially “watered down” if the Locked-Up Shareholders were able to vote in favour of the Newstrike transaction and “thwart” the Aurora offer. Moreover, the lock-up agreements did not extend to requiring the Locked-Up Shareholders to vote in accordance with Aurora’s instructions or transfer voting entitlements to Aurora.

Underlying this analysis is the view of the securities commissions that lock-up agreements are well-established in mergers and acquisitions practice and assist in improving deal certainty for a bidder and facilitating value-enhancing transactions. This rationale is especially applicable in the context of the 105-day bid period and 50% minimum tender condition under the takeover bid rules, where the potential of an interloping bidder can be high. According to the reasons, there is nothing objectionable in a shareholder seeking to enhance its liquidity in an investment and obtain a higher price for its securities through entering into a lock-up agreement.

Conduct of the Locked-Up Shareholders and Aurora

Although the securities commissions did not find that the facts of this case gave rise to a joint actor relationship, the reasons assist in demarcating the boundary between parties on opposite sides of a transaction and shareholders and bidders coordinating to bring about a planned result. The reasons leave the door open for a different outcome in a number of scenarios. For example: 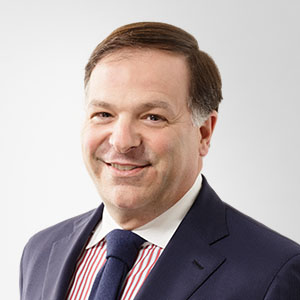 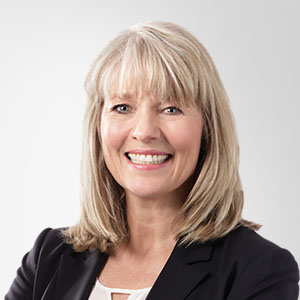 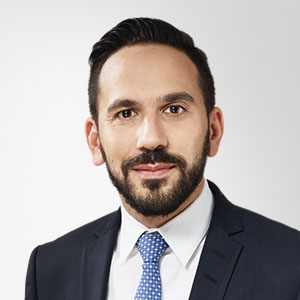