IRS Proposes Regulations Under the Base Erosion and Anti-Abuse Tax

The Tax Cuts and Jobs Act replaced the U.S. federal corporate alternative minimum tax with the base erosion and anti-abuse tax (BEAT), which targets deductible payments made after 2017 by certain large corporations to foreign related parties.1 This week, the IRS issued proposed regulations to provide guidance on application of the BEAT provisions.

Among the more notable provisions in the proposed regulations are the following:

Base Erosion Payments. The proposed regulations detail covered payments as determined by using U.S. federal income tax principles. The proposed regulations provide that the acquisition of depreciable property in a non-recognition transaction can result in a covered payment, whereas a distribution of depreciable property from a foreign related party under section 301 will not (because there is no consideration paid).

The proposed regulations recognize that payments may be made between a foreign corporation’s permanent establishment in the United States (as determined under a tax treaty) and a home office of that foreign corporation. Rules are provided for allocating and attributing expenses to these internal transactions for the purposes of the BEAT.

Service Cost Method Exception. Payments that are eligible for the service cost method under section 482 are not base erosion payments. The proposed regulations permit exclusion of the cost component of the payments even if a profit margin is charged and impose recordkeeping requirements.

Timing Issues. The proposed regulations clarify that deductions that relate to payments in years before the effective date of the Tax Cuts and Jobs Act are not taken into account under the BEAT. For example, if a corporation purchased depreciable property from a foreign related party in 2015, depreciation deductions with respect to that property taken after January 1, 2018, are not base erosion payments. Similarly, NOLCs that arose before January 1, 2018, are not subject to the BEAT.6

Coordination with Section 163(j). The statute provides that payments for business interest that are disallowed under section 163(j) are not base erosion payments for the purposes of the BEAT, but disallowed interest is treated as coming from unrelated parties first, which maximizes the amount of interest subject to the BEAT. The proposed regulations provide further coordinating rules.

Consolidated Returns. Members of an affiliated group that file a consolidated return are treated as a single taxpayer for the purposes of the BEAT.

Tax Credits. The BEAT is reduced by the R&D tax credit until the end of 2025, but, as noted above, not by foreign tax credits. 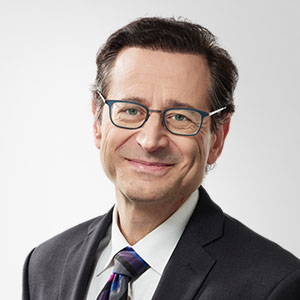 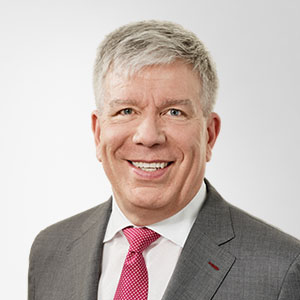