On June 13, 2017, the Municipal Council of the City of Montréal (City) adopted the By-law concerning the transfer for the purposes of establishing, maintaining and improving parks and playgrounds, and preserving natural areas on the territory of the City of Montréal [our translation] (the “By-law”). The purpose of the By-law is to harmonize the regulations respecting the contribution for parks (commonly referred to as the “park tax”) in all of the City’s boroughs. We refer you to our May 4, 2017 publication which describes the main aspects of the new regime.

Three noteworthy aspects have emerged from the By-law:

The Urban Development Institute of Québec and other key players in the real estate industry have recommended that the City set up a public register of the payments and transfers made as contributions for parks. A recommendation to this effect is also contained in the consultation report (recommendation 6) of the City’s Standing Committee on Economic and Urban Development and Housing.

We have learned that the City has commissioned a study to analyze the impact of these measures on downtown Montréal before they come into force. 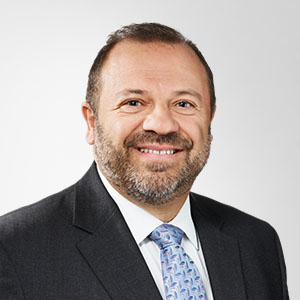