On March 14, 2016, the Manitoba Court of Appeal issued its long-awaited decision in Hafichuk-Walkin v BCE, 2016 MBCA 32, joining the increasing number of Canadian appellate courts that have stayed duplicative class actions using the “abuse of process” doctrine.

In 2004, the Merchant Law Group (MLG) instituted nine essentially identical proceedings in every province in Canada except Prince Edward Island, seeking to certify a national class action against various wireless telecommunications companies with regard to “system access fees” charged in connection with cellular phone service. MLG chose to pursue the proceedings in Saskatchewan, at the time a “no costs”, opt-in1 jurisdiction, while leaving the others dormant. MLG was only partly successful in certifying a class proceeding before the courts in Saskatchewan, with the court certifying a national class action only with regard to one aspect of its claim, but not others. MLG then made numerous unsuccessful attempts to convert the Saskatchewan proceeding from an opt-in to an opt-out proceeding and to reintroduce the various causes of action that had been denied class certification – including by introducing a second, duplicative new class action in Saskatchewan. However, MLG took no action to advance the class action proceedings in other provinces for 10 years.

Eventually, the various defendants (including those represented by Davies) started applying to stay MLG’s duplicative proceedings on the grounds that they served no purpose other than to (potentially) re-litigate matters decided by the court in Saskatchewan and thus constituted an abuse of process. One by one, courts across the country agreed, starting in Saskatchewan itself2 and proceeding to British Columbia,3 Nova Scotia,4 Alberta5 and now Manitoba.

In Hafichuk-Walkin, the Manitoba Court of Appeal accepted the defendants’ distinction between “parallel” and “overlapping” class actions, and agreed that although the former may be permissible in a federal system, “multi-jurisdictional class actions are abusive when they are duplicative and no legitimate purpose would be served by allowing more than one class action to proceed on behalf of overlapping class members from one or more provinces” (para. 40).

The Court concluded that MLG’s Manitoba proceedings constituted an abuse of process, both due to the “extreme delay” in prosecution and because they were introduced not with a bona fide intent to pursue, but rather “as nothing more than a form of insurance for the possibility of an unsuccessful result” (paras. 44, 56). The Court concluded that “‘carbon copy’ class actions involving the same plaintiffs, defendants, lawyers and allegations being allowed to proceed in two different jurisdictions once a final certification of a class action has occurred in one jurisdiction … offends the principle of comity and exposes the parties and courts to incurring the evils that a multiplicity of proceedings can give rise to” (para. 57).

With respect to the distinction between opt-in and opt-out proceedings, the Court held that the fact that Manitoba residents had to actively opt in to take part in the Saskatchewan case – in contrast to a Manitoba-certified class action in which participation would be automatic – did not compromise the ability of the Saskatchewan class action to provide access to justice for class members. Echoing its counterparts in other provinces, the Court of Appeal expressed its confidence that the Saskatchewan court “will have the capacity and willingness to protect the interests of Manitoba residents by ensuring that they will receive adequate and timely notice to opt into” the proceedings (para. 55).

MLG has filed applications for leave to appeal to the Supreme Court of Canada from the decisions of the Alberta and Nova Scotia courts, and one from Hafichuk-Walkin is expected to follow. Davies continues to act in this matter. 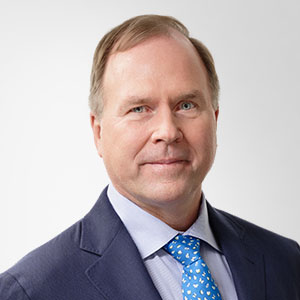 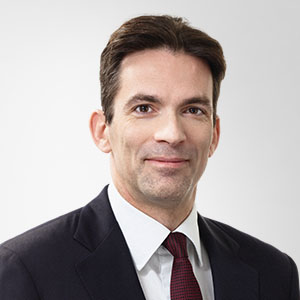