The BC Act contains a very broad definition of “franchise” and reflects a trend in Canada toward increased regulation of franchises. As a result of this trend, over the last several years we have seen increased litigation in the franchise law context. Much of this litigation has been complex and expensive due to uncertainty over how franchise legislation – and the parties’ duties of good faith and fair dealing – will apply to specific types of commercial relationships.

Although the British Columbia government has publicly stated that the BC Act reflects the legislative framework applicable to franchise relationships in other provinces, there are several key differences between the BC Act and, for example, Ontario’s Arthur Wishart Act (Franchise Disclosure) (Ontario Act). These include the following differences:

Unfortunately, the BC Act has not resolved some of the issues found in the franchise legislation of the other provinces. For example, if enacted in its current form, the BC Act would have broad and likely uncertain application to a wide range of commercial relationships. This could create difficulties in drafting franchise agreements and lead to litigation (as we have seen under the Ontario Act). However, it remains to be seen whether the courts will, in practice, view the provisions of the BC Act any differently from those of the Ontario Act.

We note that both the Ontario Bar Association and a panel of distinguished legal experts appointed by the Ontario government, including law professors and lawyers in private practice and in-house, have recently advocated an overhaul to the Ontario Act. Despite this movement toward franchise law reform in Ontario, it seems more likely than not that the BC Act will become law. Draft regulations, which would affect the scope of a franchisor’s duties to disclose to a prospective franchisee, have not yet been published. 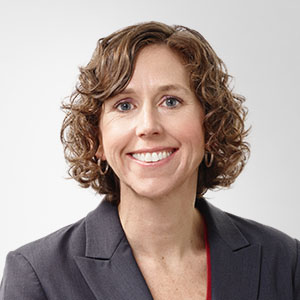